After learning to cook by default, Siya Kobo has worked in some of South Africa’s most incredible kitchens. Growing up near Umtata, the self-taught chef watched his family and friends prepare food the only way they knew how – with simple, uncomplicated cooking methods and authentic South African ingredients.

Kobo attributes his love of local flavours to these early memories – watching his mother preserve meat in salt and cook potatoes on the fire. “There was no fast food where I grew up – and we didn’t know any different,” explains Kobo. “The foods we cooked and ate were in their natural form, and we only added a few ingredients in the cooking process – and I always remember salt. I didn’t know any salt other than Cerebos – to me, as a young boy, they were one and the same.” When his father moved to Port St Johns, Kobo spent time on the coast, watching fisherman and locals using the best possible ingredients around them to prepare humble, but delicious, dishes. “Electricity wasn’t widely accessible, so preserving fish was important,” says Kobo. “This is why salt was incredibly valuable – it wasn’t just a seasoning, it was a way of living.”

From his humble beginnings, Kobo quickly rose through the ranks, starting out as a waiter, then moving into the kitchen of the same restaurant, preparing meals himself to expedite the process of getting orders out. Motivated to learn more about the craft, Kobo volunteered at the Holiday Inn and Intercontinental, where he was ultimately offered a position. Under the guidance of the Head Chef at the Intercontinental, Kobo was encouraged to enter local cooking competitions, designing dishes like samp and beans with mushroom fuzz and curried prawns with paw-paw and avocado. “Entering and placing in cooking competitions gave me the confidence I needed to look for bigger and better opportunities,” recalls Kobo. “From my valuable time at the Intercontinental, I moved to Emperor’s Palace, Londolozi and then the Sandton Sun, for its opening.” Kobo also managed to find time to join the South African National Culinary Team, the winning group who he travelled to Luxembourg and Germany to compete with in the World Championships. “I moved around so much in such a short time, that when I came home from my final World Champs, I was ready to settle down,” says Kobo. “I joined the Tsogo Sun Group in 2012 and was incredibly happy for a few years, before starting my own restaurant consultation business, Kobo Cuisine. Now I can share my expertise and love for simple, bold flavours with restaurants and chefs around the country.”

“As my career has progressed and my skills grown, so has my desire to discover and celebrate true South African cuisine,” explains Kobo. “If you cook simply and beautifully, the role of ingredients like salt become more and more important, and you learnt to balance flavours perfectly.” Kobo describes his personal cooking style as firmly rooted in South African ingredients. Pap, Saldana Mussels, sardines, apricots and Karoo lamb are just some of his favourites.

For his Seasoned: 70 Years of Cerebos dish, Kobo was assigned the 1970s as his inspiration – a decade he knows well. “I was born in the 70s, and spent most of my childhood near the sea and eating affordable, local food,” says Kobo. “I tried to incorporate unique South African ingredients, like maas; and the vegetables my family ate, like beetroot, into my dish. I also wanted to use Cerebos salt not only as a seasoning, but a method of cooking too, to highlight how prolific it’s always been in my kitchen. The final result is a dynamic and colourful interpretation of the flavours I grew up with in the 70s.” 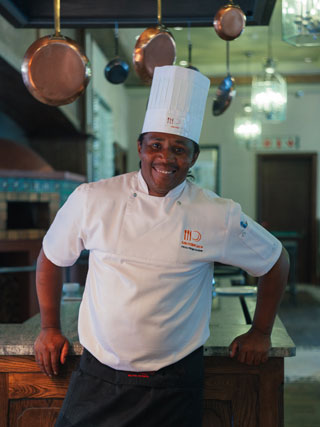 For the salt-cured salmon

For the Cerebos salt-baked beetroot

Pour the inkomazi in a bowl, cover with kitchen towel and place in a warm place until it thickens and curdles. Drain the curdled inkomazi with muslin cloth and tie to form a ball. Refrigerate, hanging over a bowl to drip the excess water, overnight. Crumble to serve.

For the lemon coriander dressing

Place garlic paste, lemon zest, orange zest, honey, coriander and lemon juice into a bowl. Whisk the mixture while slowly pouring in the olive oil, until the dressing thickens. Season with Cerebos salt to taste.

Lay micro herbs, cucumber, cocktail tomatoes on a large plate. Top with all the prepared elements and finish the salad off with the dressing.

Left over beetroot can be used to make beetroot puree or dried to form a beetroot dust. Left over salmon makes a delicious salmon tartare or salmon and avocado mousse. Try using any leftover lemon and orange zest to make your own citrus salt – perfect to use as a fish seasoning.

Back to our Chef’s 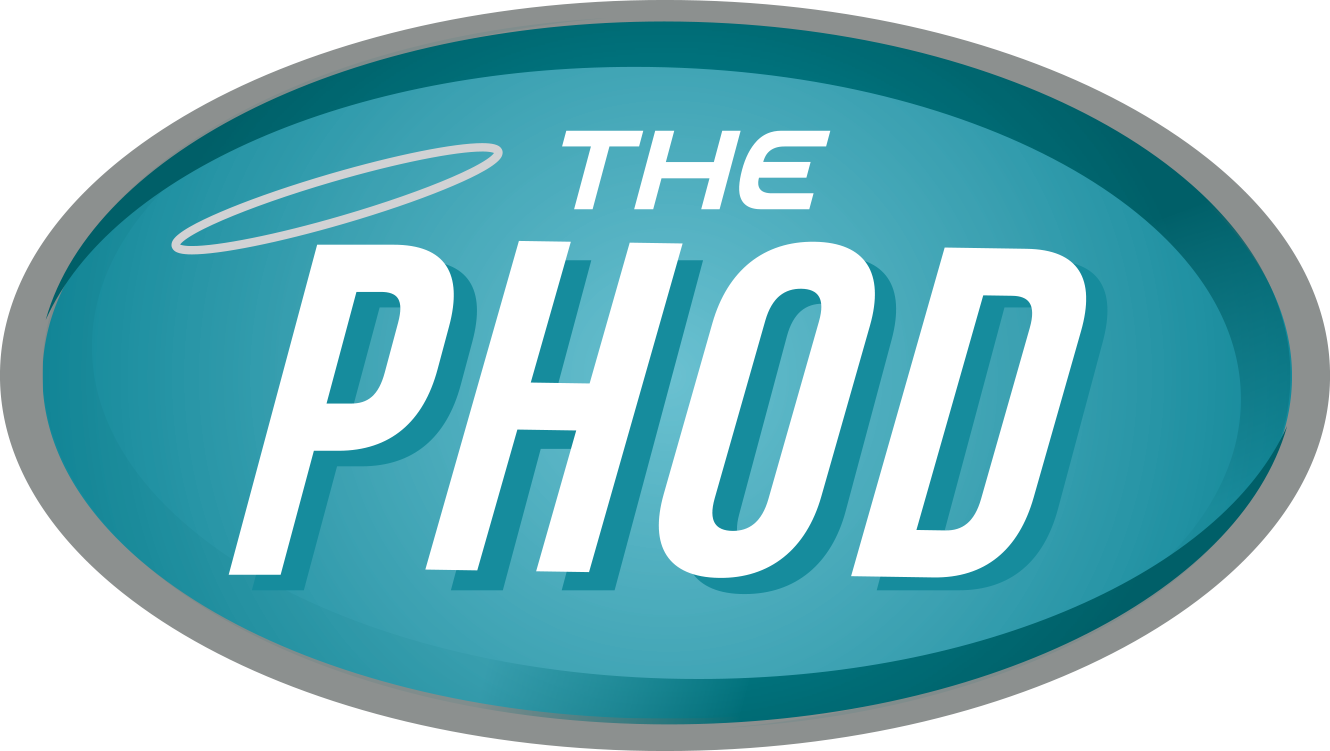 Part of the Bud group

Cerebos is a member of the Bud Group